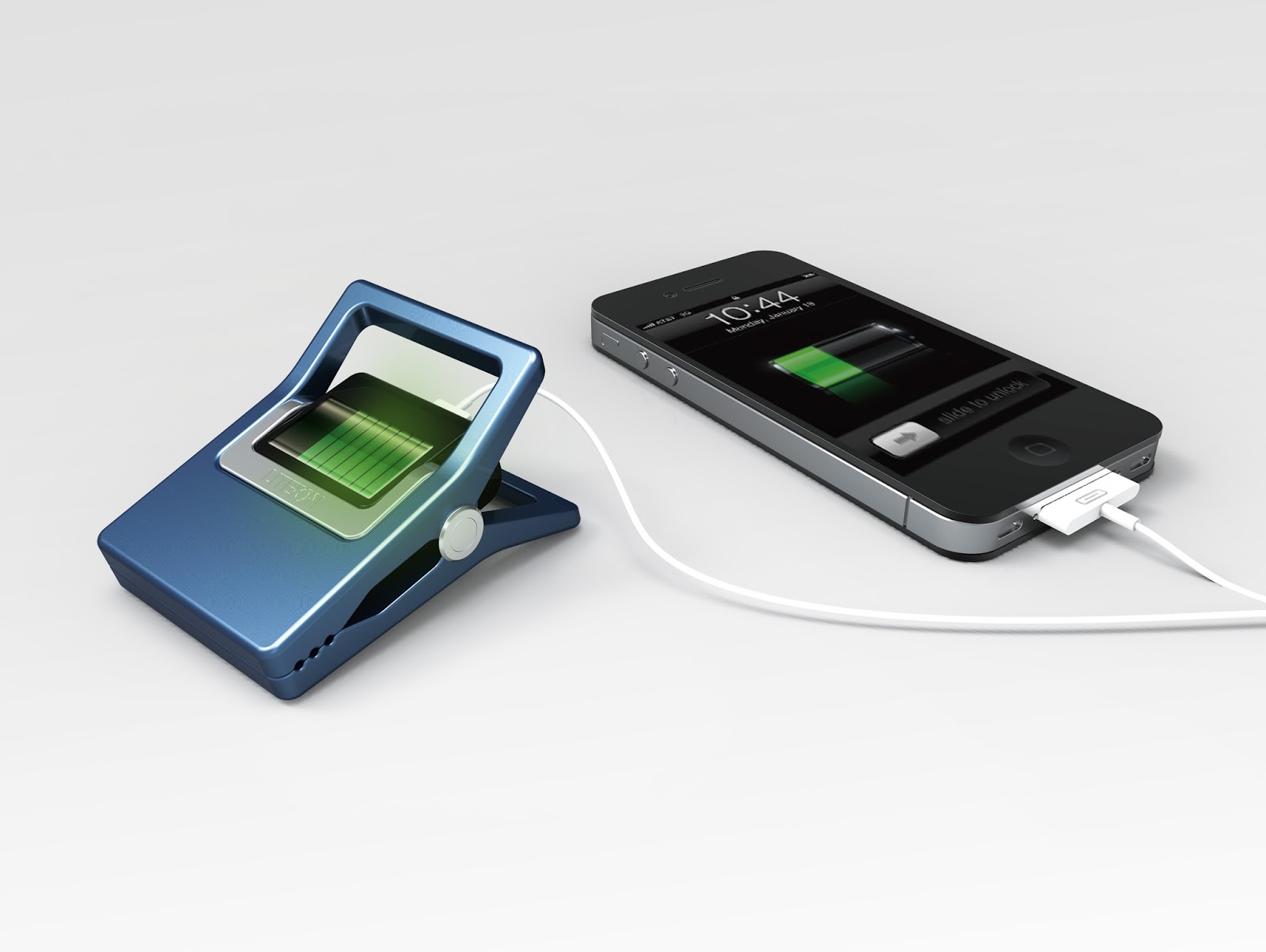 Charging Clip is like a normal clip that we use. Clip it on the bicycle rims. When the wheel is rotating, it will transfer kinetic energy to electricity and store it for other purpose. It can also generate alert light ring to warn other cyclists around. 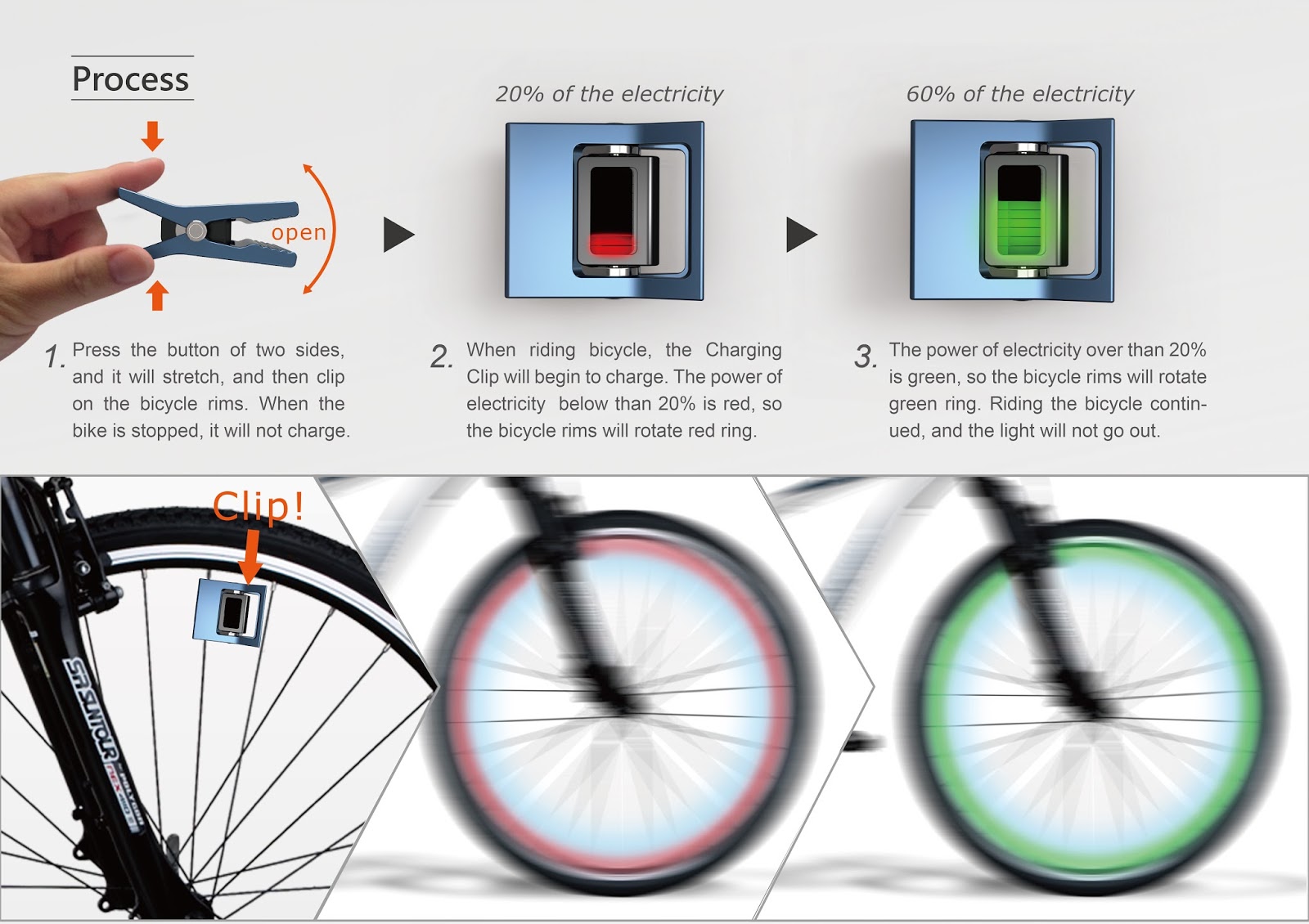 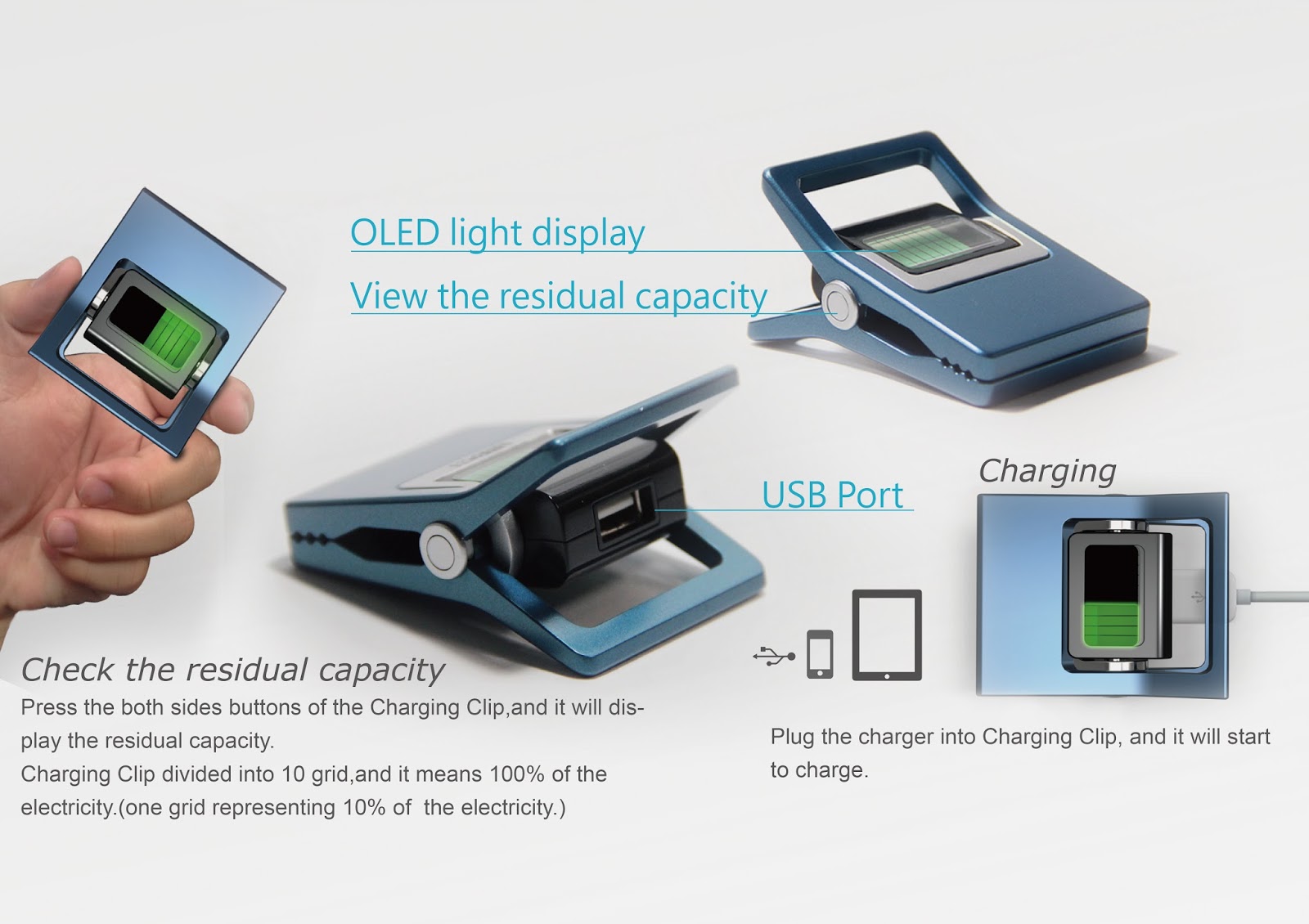 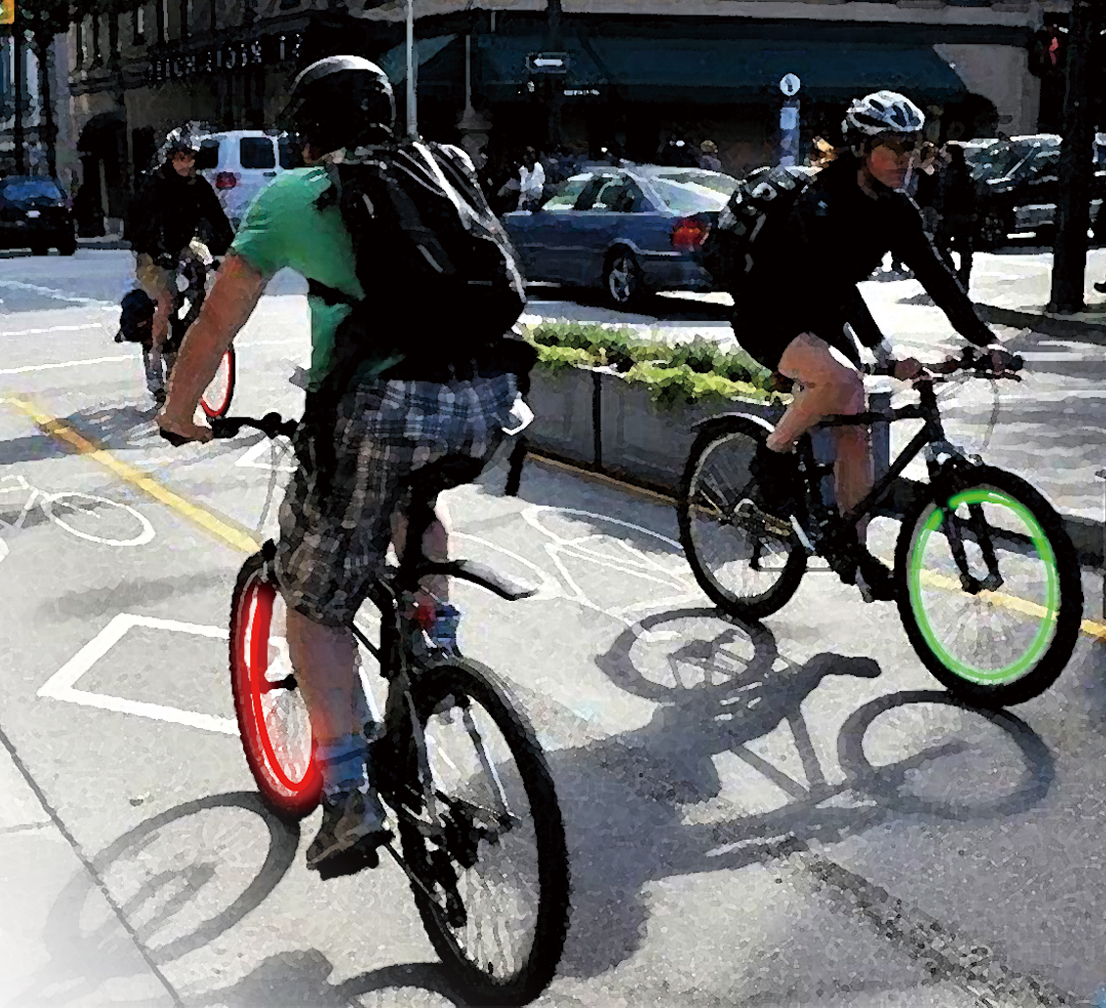 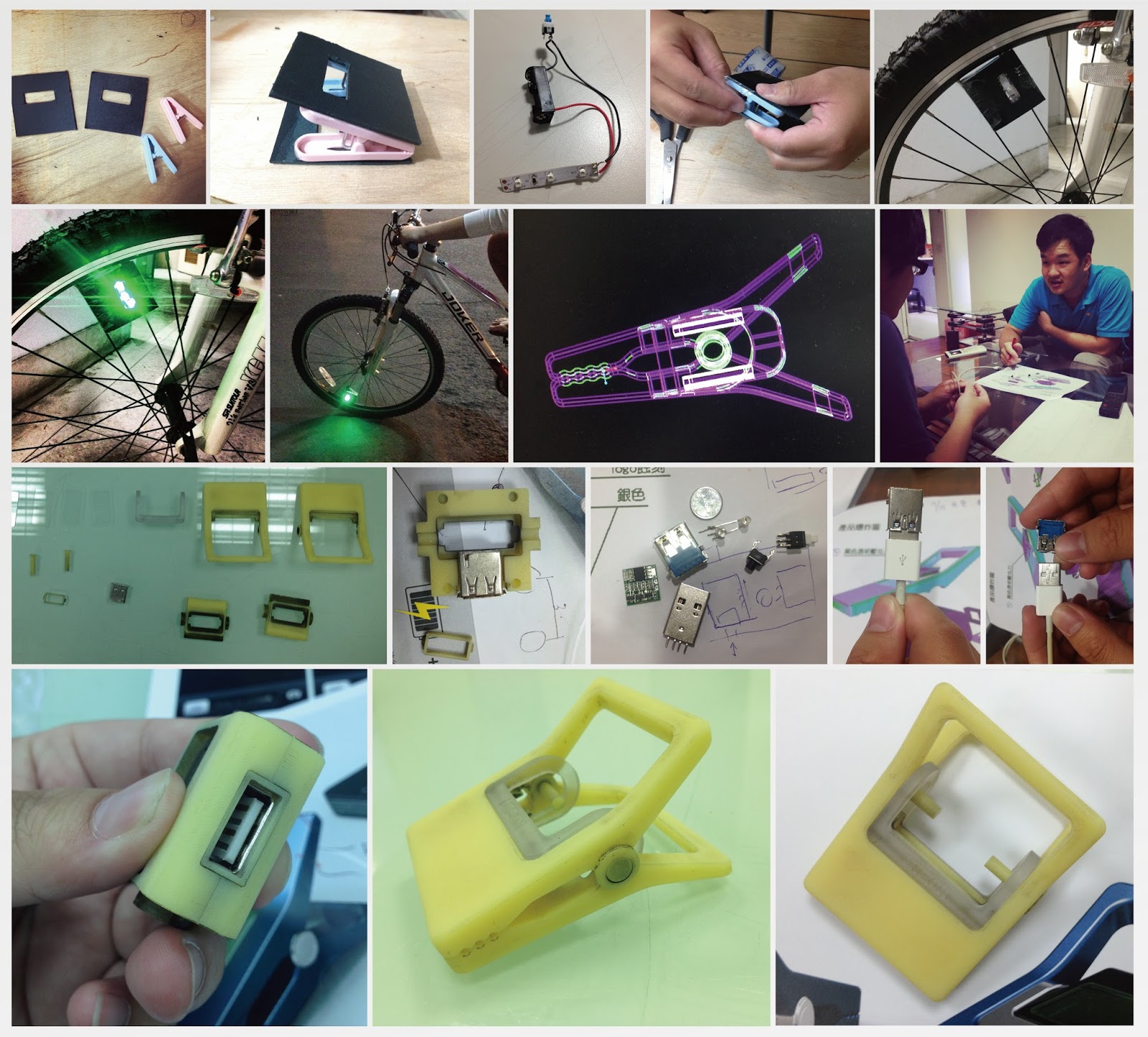 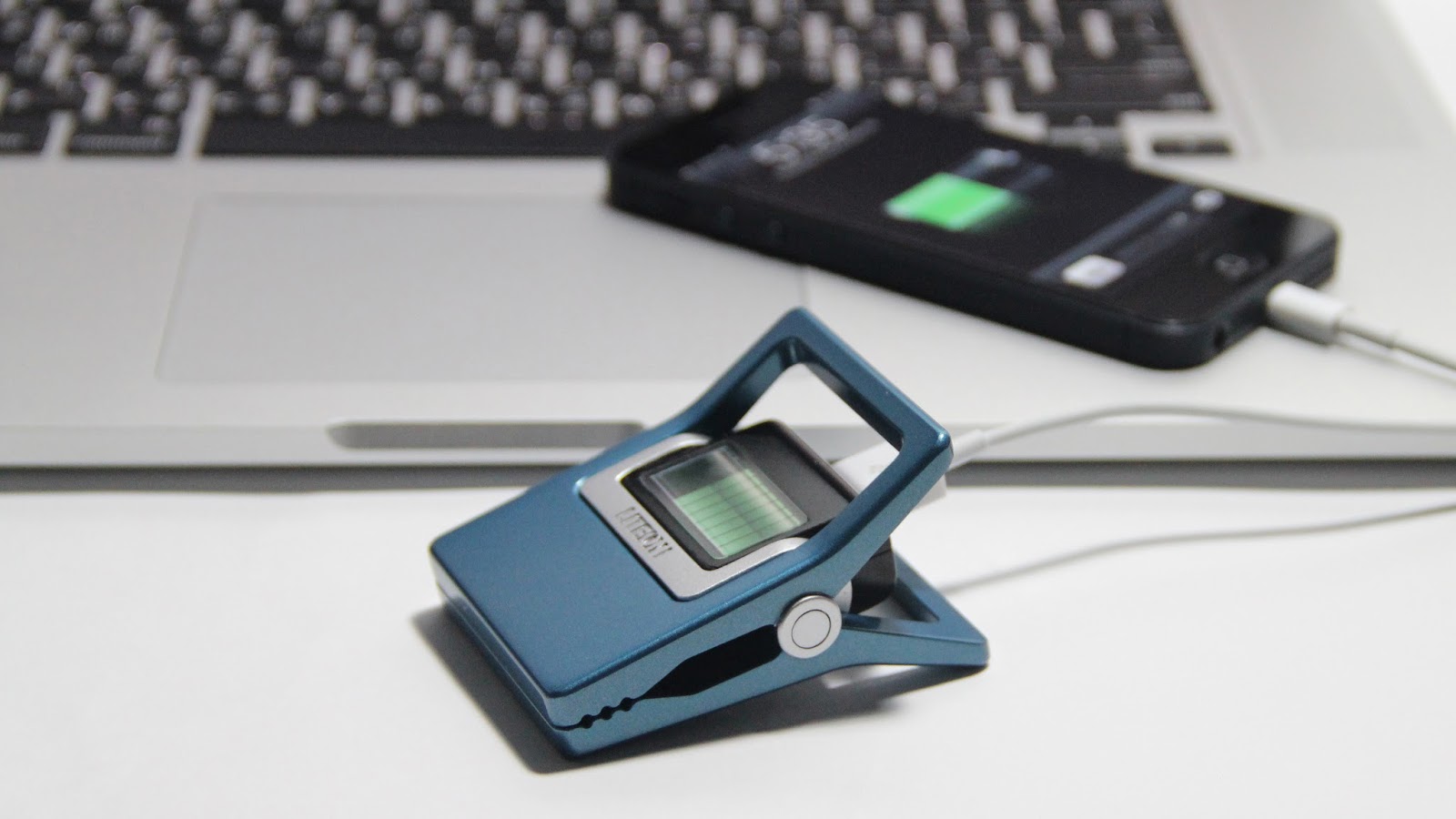